Keep doing what you love to do—even when you’re 100. Our supplements support health as you grow older, encouraging smoother, hydrated skin, comfortable joints, and a sharper memory.*  How can you look and feel 20 years younger? 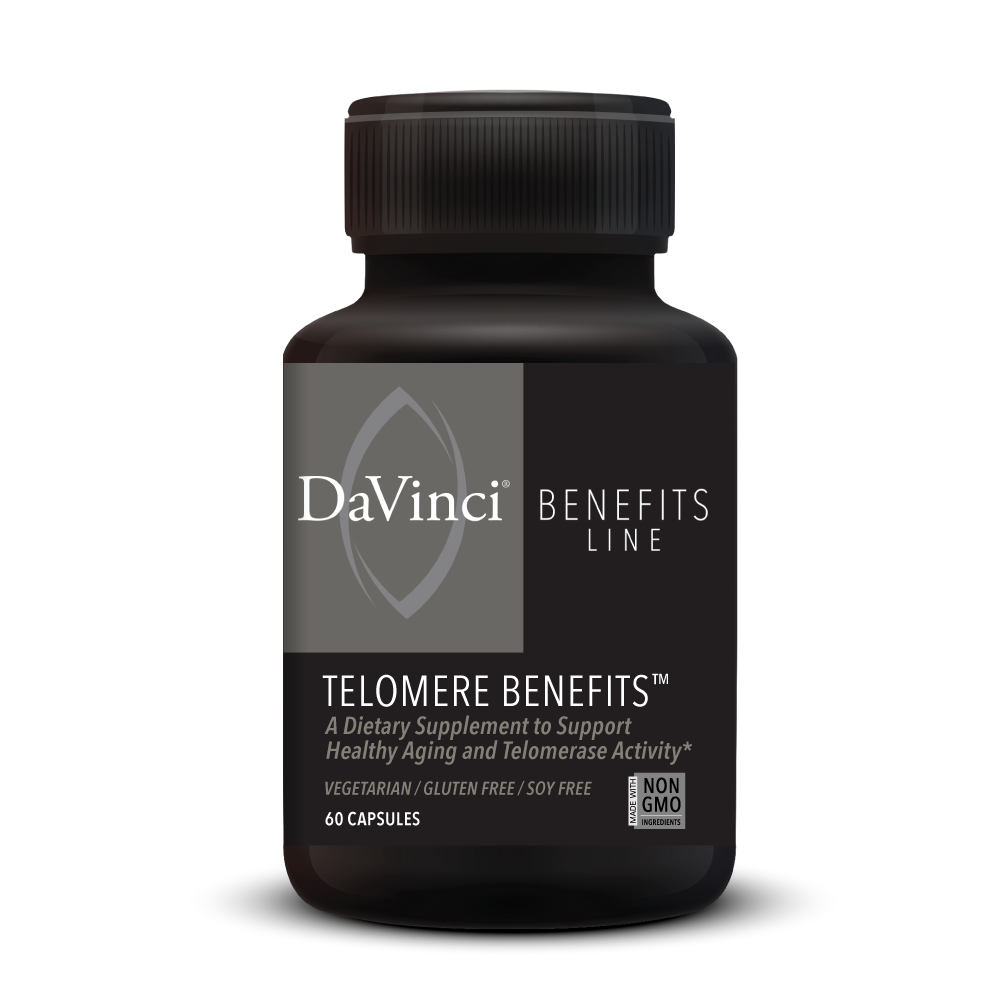 Telomere Benefits is a breakthrough product that features a standardized extract of Astragaloside IV (AG-IV). AG-IV supports the expression of the telomerase enzyme, which supports healthy DNA and telomere length, resulting in unparalleled aging support at the genetic level. * 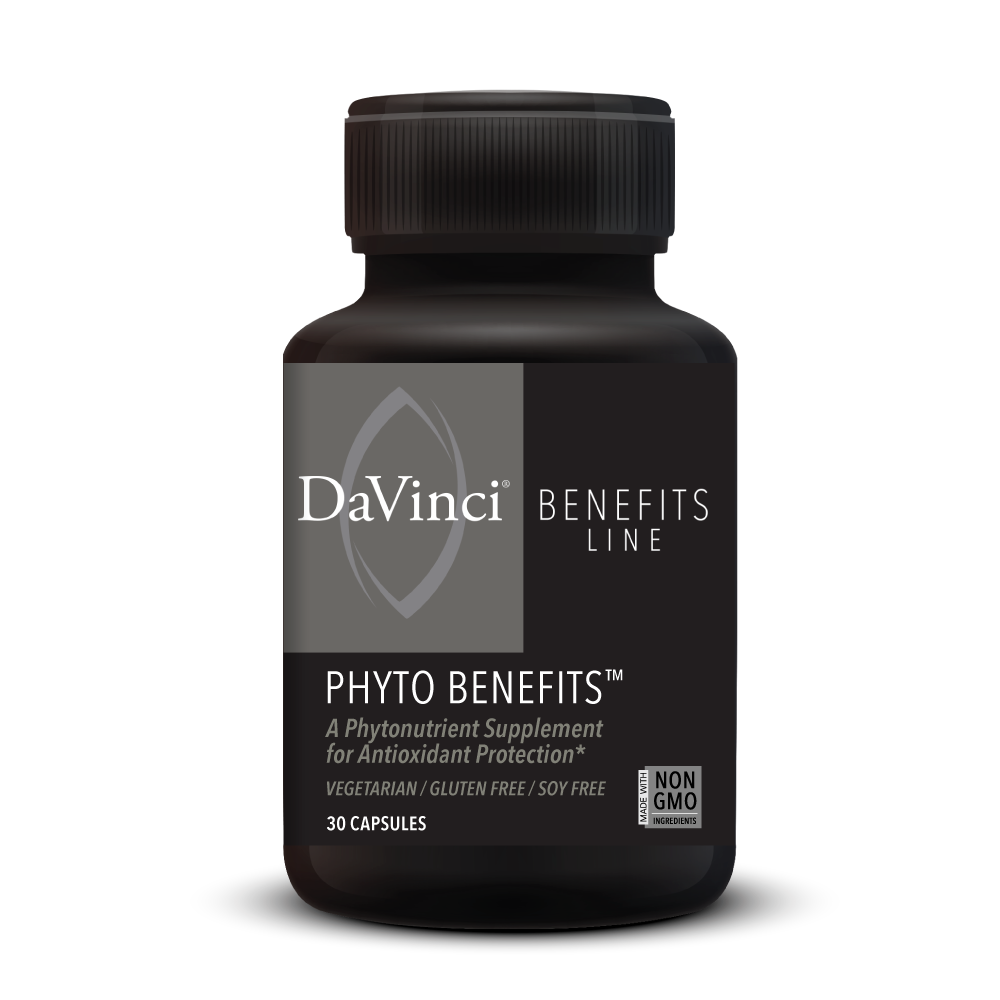 This unique formula, part of DaVinci’s® Benefits Line, provides evidence-based extracts from the most powerful botanicals in natural medicine.* This compilation formulation covers the concerns associated with supporting healthy levels of oxidative stress, detoxification capabilities, metabolic processes and immune health.* In a health regimen for your patients, Phyto Benefits™ can easily be used as an oxidative stress botanical multi option. It also can be used as a companion product to a standard multivitamin or to any aging protocol, such as one that includes Telomere Benefits™. 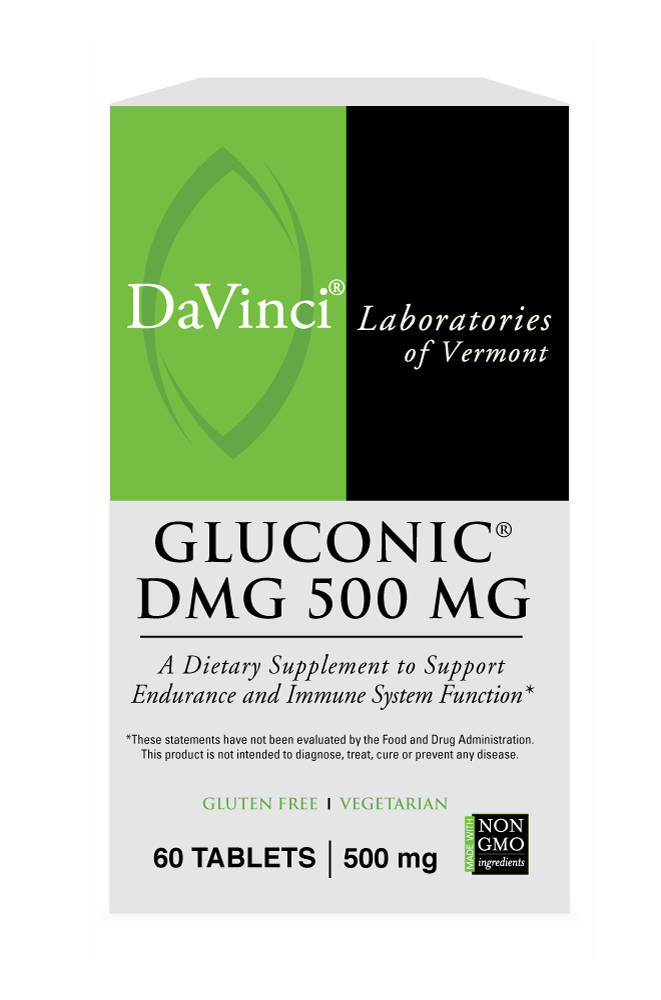 A dietary supplement to support immune system, circulatory, cardiovascular and neurological functions, as well as muscle recovery and endurance.* Dimethylglycine (DMG) is a nutrient which is found in the cells of both plants and animals. The human body produces DMG in very small amounts. Supplementing the diet with higher levels of DMG greatly improves the nutritional environment of the cell. Dimethylglycine has been found effective in supporting immune system function and better utilization of oxygen at the cellular level.* DaVinci® Laboratories of Vermont has been awarded three U.S. Patents for N,N-Dimethylglycines value and use in improving immunity and for benefiting cellular processes.* DMG supports lactic metabolism during workouts, thereby supporting recovery and endurance.* 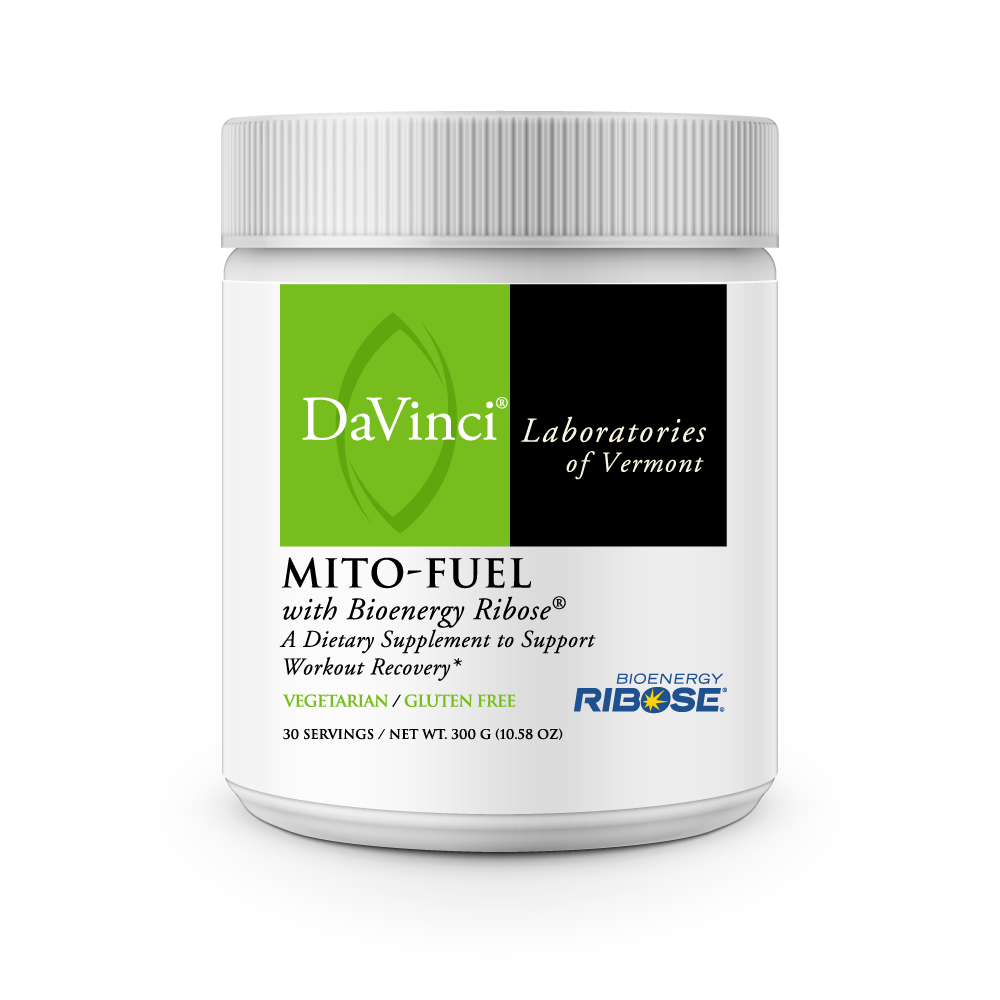 Mito-Fuel is a 5,000 mg D-Ribose based product to support mitochondrial function.* A combination of D-Ribose and Acetyl L-Carnitine, Malic Acid, DMG, Rhodiola, Coenzyme Q10 and Bromelain,Mito-Fuel is a formula that helps support normal cellular function and energy levels by promoting the production and recycling of ATP.* It can also be used pre and post work out. MitoFuel is a great tasting powder drink mix supplement. 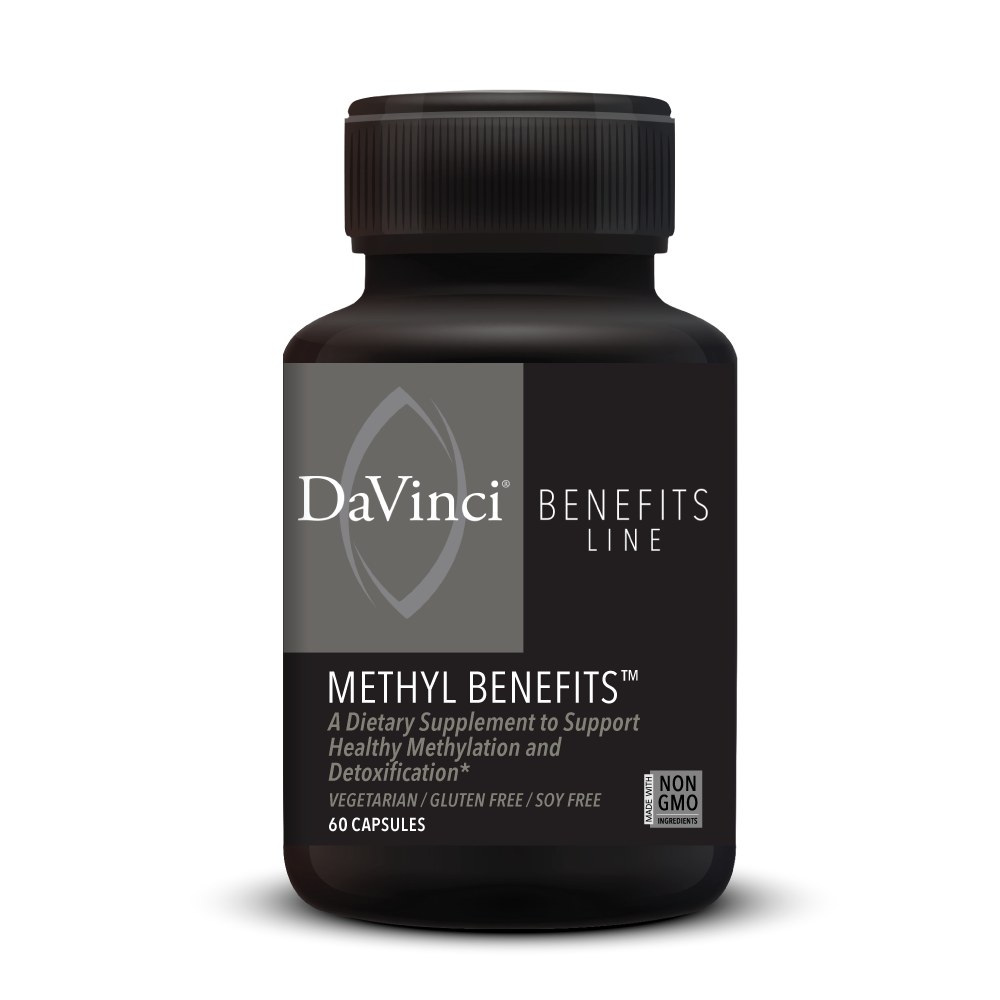 Methyl Benefits™ boasts 2.5 mg of Quatrefolic® brand folate and 1 mg of methyl cobalamin as well as other key B vitamins. The formula is rounded out by one of the most powerful methyl donors, Trimethylglycine (Betaine). Ultimately, this formula is geared toward supporting methylation and its role in detoxification, energy production and neurotransmitter synthesis.

Fill out the form for a downloadable pdf version you can reference later.